Back to all blogs

Posted in Uncategorized
Posted on April 14, 2020 by flourishihp 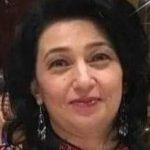 large agency in Queens, NY, called Infiniti Home Care Agency. She has a delightful personality and possesses excellent interpersonal communication skills. Gloria is a U.S. Citizen who was born and raised in Uzbekistan, where she earned a Masters Degree in Nuclear Physics. In addition, Gloria speaks 6 languages fluently: English, Russian, Uzbek, Tajik, Farsi, and Turkish. Gloria worked in Samarkand, Uzbekistan School System for 14 years, first as a science teacher. She served in increasingly responsible positions moving up to Vice Principal and, finally, Principal. Previously, she worked at the Brunetti International Language School, MO, as an interpreter from English to Russion, Tajik, Farsi, and Turkush. Gloria provided extensive language services for medical and social service providers for their clients. She actively combined her background in many languages with English to assist both service providers and service recipients. 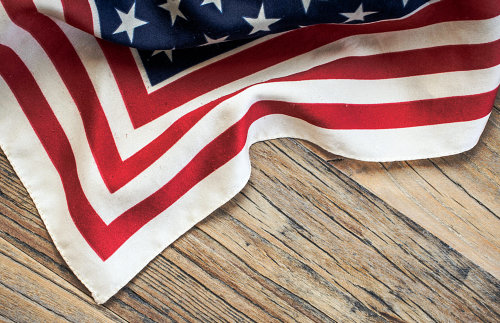 Ready to experience the Flourish in Place difference?